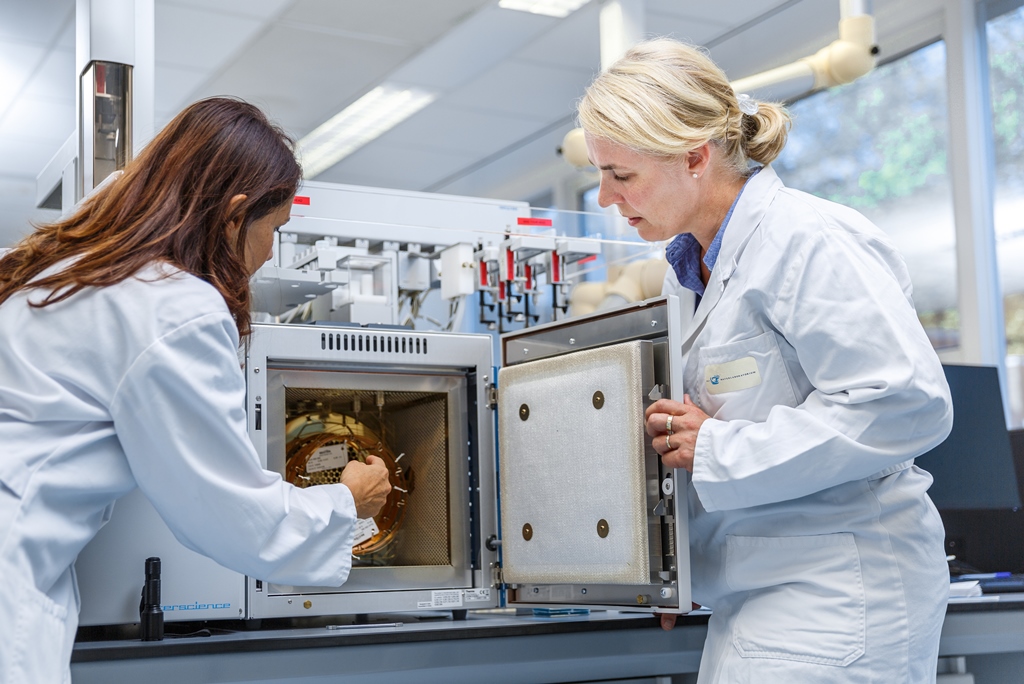 The following issues are relevant when using the River Meuse as a source for the production of drinking water: